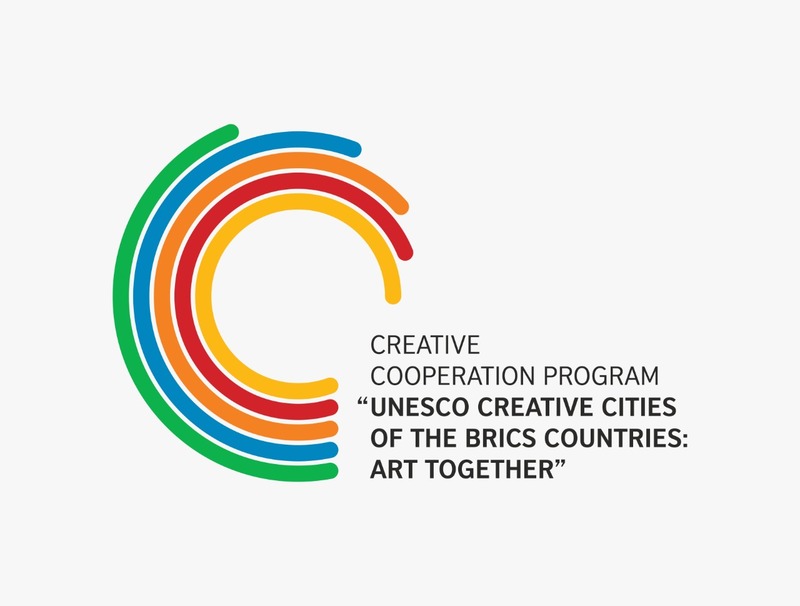 The program is aimed at stimulating intellectual interaction of participating cities, exchange of experience in the field of culture and art and implementation of joint international projects.The importance of global dialogue is particularly acute today, when state leaders often work in conditions of sanctions, rhetoric of intimidation and escalation of tension. People of different countries who are committed to peaceful cooperation have always been an instrument of “soft power” – preventing and smoothing out sharp conflicts, contradictions and understatement.

Organizer invites cultural and humanitarian organizations of the BRICS countries as well as municipalities represented by the directorates of UNESCO Creative Cities to participate in the discussions.

To participate in the event please apply before July 14, 2022.