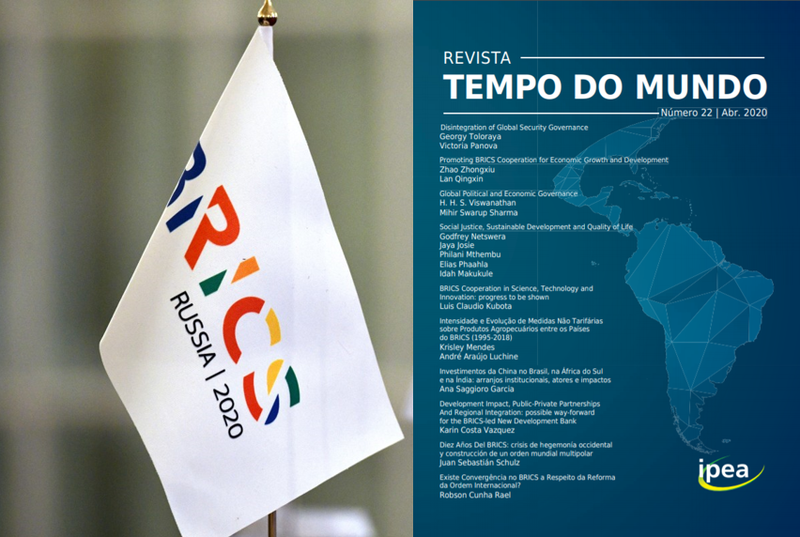 Georgy Toloraya, Professional diplomat (rank of minister) with experience in Asian affairs. Member of the Panel of Experts of Sanctions Committee 1718 of United Nations (UN) Security Council and leader of the Russian National Committee on BRICS Research; professor from MGIMO since 2002, collaborat with a number of academic institutes (among them IMEMO and Institute of Economics), he was visiting fellow at the Brookings Institution, Washington, D.C., and has published many articles and books on East Asia and global governance issues. 2. Vice-president for International Relations of the Far Eastern Federal University

Victoria Panova, Vice-president for International Relations of the Far Eastern Federal University (FEFU) and scientific supervisor of the Russia’s BRICS Expert Council. She serves as managing director of the Russian National Committee on BRICS Research and since 2003 and acts as regional director for Russia of the G8 Research Group based at the University of Toronto (Canada). Co-chair for the Civil BRICS process initiated by the Russian civil society; permanent member of the Jury for the Youth 8, 20, BRICS. Member of the governing board of the Russian International Studies Association

Since World War II, with global breakdowns and new world orders, one of the topics that have constantly worried several countries is global security. As countries have evolved and modernized over time, due to globalization, the international system has become increasingly polarized, and increasingly fragmented. However, in the current context, one of the goals of countries has been to prevent the collapse of the world’s most fundamental institutions and the dismantlement of world security governance. This paper focuses on BRICS actions towards the topic of global security, on how it should contribute on the maintenance of peace and security in the world, working in joint actions. The article also highlights the security management position of each constituent member of the bloc, showing possible pathways to protect and develop the BRICS.